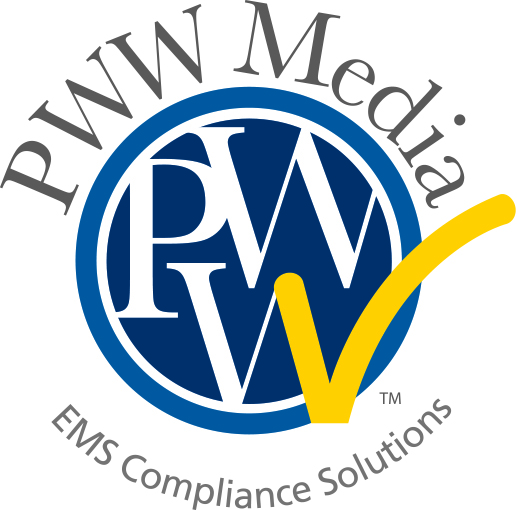 The Tennessee Ambulance Service Association will be hosting its annual conference, September 7-8, 2016.  Doug Wolfberg will be a featured speaker.  Additional details and registration information will be posted as soon as it becomes available. 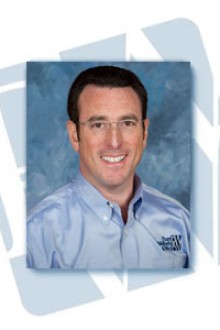 Doug Wolfberg is a founding partner of Page, Wolfberg & Wirth, and one of the best known EMS attorneys and consultants in the United States. Widely regarded as the nation’s leading EMS law firm, PWW represents private, public and non-profit EMS organizations, as well as billing companies, software manufacturers and others that serve the nation’s ambulance industry. Doug answered his first ambulance call in 1978 and has been involved in EMS ever since. Doug became an EMT at age 16, and worked as an EMS provider in numerous volunteer and paid systems over the decades.